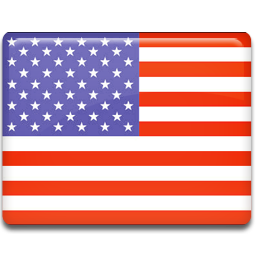 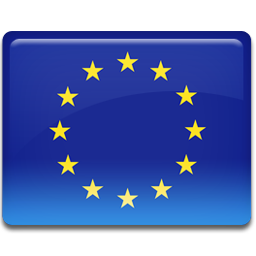 SILVERGUARD® is a natural environmentally friendly bacteria-fighting defense to inhibit odor and stain causing bacteria, plus the SILVERGUARD® technology is EPA registered.

SILVERGUARD® stays fresh and lasts longer than other silver ion based products due to the proprietary manufacturing process which promotes a controlled release of antibacterial properties. It continues to provide its bacteria-fighting protection after repetitive cleanings.

The elemental protection of silver in SILVERGUARD® is an antibacterial agent. It is safe and efficient in diminishing odors, promoting freshness, and extending the life cycle of a product by attacking bacteria and other destructive microorganisms.

Silver ions engineered into the unique chemistry of SILVERGUARD® are highly effective against bacteria because they destroy microorganisms through multiple paths. SILVERGUARD® attacks the bacteria cell wall, disrupts protein metabolism within the cell, and forms complexes with other biomolecules in the cell to alter cell functions. These ions are slowly released out of their inorganic matrix in the presence of moisture. SILVERGUARD® is released as needed to effectively control bacterial growth, while leaving sufficient quantities of SILVERGUARD® to retain antibacterial protection.
View all Silverguard Patterns
CUSTOMER SERVICE: Grand Rapids 800-967-7753 | Maryville 800-247-9901

Follow us for the latest industry news and design inspiration